The Department of Homeland Security (DHS) announced Friday, the 1st of

November, 2019, that Temporary Protected Status (TPS) for immigrants from

six countries would be extended, protecting them from the possibility of

getting deported. TPS status for people that originally from Nicaragüa, Haiti,

El Salvador, Honduras, Nepal, and Sudan has been extended to Jan. 2021.

Nielsen, et. al. and the U.S. District Court for the Eastern District of New York

for the Northern District of California to stay proceedings in Bhattarai v.

won a preliminary injunction, requiring the Trump administration to extend

their immigration protections and work authorizations while the case is

The one-year extension was announced days after President Donald Trump,

than 250,000 Salvadorians as part of a deal with El Salvador agreed to work

with U.S. immigration authorities to reduce the number of people who pass

through on their way to the U.S.-Mexico border.

DHS is automictically extending the validity of TPS-related documentation for

beneficiaries under the TPS designation for El Salvador, Haiti, Honduras,

Nepal, Nicaragüa, and Sudan. TPS-related documentation will remain in effect

through the 4th of January, 2021, from the current expiration date of the 2nd

of January, 2020, for beneficiaries under TPS designation for El Salvador,

Haiti, Nicaragüa and Sudan; the 5th of January, 2020 for the beneficiaries the

TPS designation for Honduras, and the 24th of March, 2020 for beneficiaries

under the TPS designation for Nepal.

who have employment authorization cards may show their employers their

current cards, and the Federal Register Notice to show that they are still

Some may ask about the extension of Forms I-94 and Forms I-797. Both

Forms will get an automatic extension, in which the extension only applies if

recent DHS-announced registration for their country or any applicable

previous DHS-announced re-registration periods for his or her country.

Nepal, Nicaragüa and Sudan do not need to pay a fee or file any application,

including application for Employment Authorization Form I-765, to maintain

that their TPS benefits through the 4th of January, 2021, provided that they

announced registration period for their country.

those re-registration periods may still file an Application for Temporary

to re-register on time, as required by law.

During the TPS designation period, TPS beneficiaries are eligible to remain in

the United States, may not be removed, and are authorized to obtain

Employment Authorization Documents (EADs) so long as they continue to

meet the requirements of TPS.

country’s TPS designation, beneficiaries return to one of the following: The

same immigration that they maintained before TPS, if any ( unless that status

or category has since expired or terminated); or Any other lawfully obtained

immigration status or category they received while registered for TPS, as long

as it is still valid on the date TPS terminated.

The Government has appealed both the Ramos and Saget preliminary

injunction. Should the Government prevail in its challenge to the Ramos

preliminary injunction, the Secretary’s determination to terminate TPS for El

mandate to the Ramos district court. DHS provides this additional time for El

Salvador TPS beneficiaries in part because there are almost 100,000 more

other five countries covered by this notice.

of TPS beneficiaries. The APA constrains an agency’s ability to change its

practices or policies without acknowledging the change or providing an

explanation. The agency must also show that there are good reasons for the

new policy. In the past, DHS looked not only at originating conditions but also

in the current conditions of the countries. DHS is now basing its TPS decision

solely on whether the originating conditions directly related there to persisted,

regardless of other current conditions no matter how bad, and that this was a

clear departure from prior administration practice. The Government has

offered no explanation or justification for this change.

In its preliminary injunction, the court found that the plaintiffs have provided

sufficient evidence to raise serious questions as to whether a discriminatory

designations. Specifically, the Plaintiffs have provided evidence indicating that

has expressed ill will against non-white, non-European immigrants. Plaintiffs

House was putting pressure on DHS to end TPS. As Plaintiffs have cataloged,

before, during, and after the TPS decision-making process.

In June 2015, Mr. Trump announced that he was running for President and

users, criminals, and rapists. In June 2017, President Trump stated that

Nigerians, once seeing the United States, would never ‘go back to their huts’ in

Africa.” On the 11th of January, 2018, during a meeting with lawmakers where

immigrants from Haiti, El Salvador, and African countries were discussed,

including concerning TPS designations that had been terminated, President

Trump asked: “Why are we having all these people from shithole countries

come here?’ He then suggested that the United States should instead bring

more people from countries such as Norway,” which has a predominantly

white population. He also told lawmakers that immigrants from Haiti “must

be left out of any deal.”

home country. This may be due to civil unrest, a natural disaster, or other

extreme situations. Immigrants with TPS status may stay in the U.S. legally as

long as they do not have a criminal record of more than two misdemeanors.

automatically get a green card or citizenship; however, they cannot be

deported from the U.S.

In the event the preliminary injunction is reversed. That reversal becomes

final, DHS will allow for an orderly transition period, ending on the later of (a)

120 days from the effective date of such a superseding, final order, or (b) on

designations for each country. DHS will issue another Federal Register notice

approximately 30 days before the 4th of January, 2021, that will either extend

documentation for all affected eligible beneficiaries under the TPS 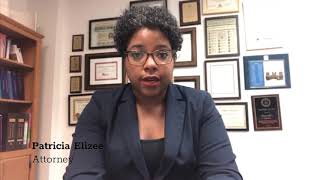 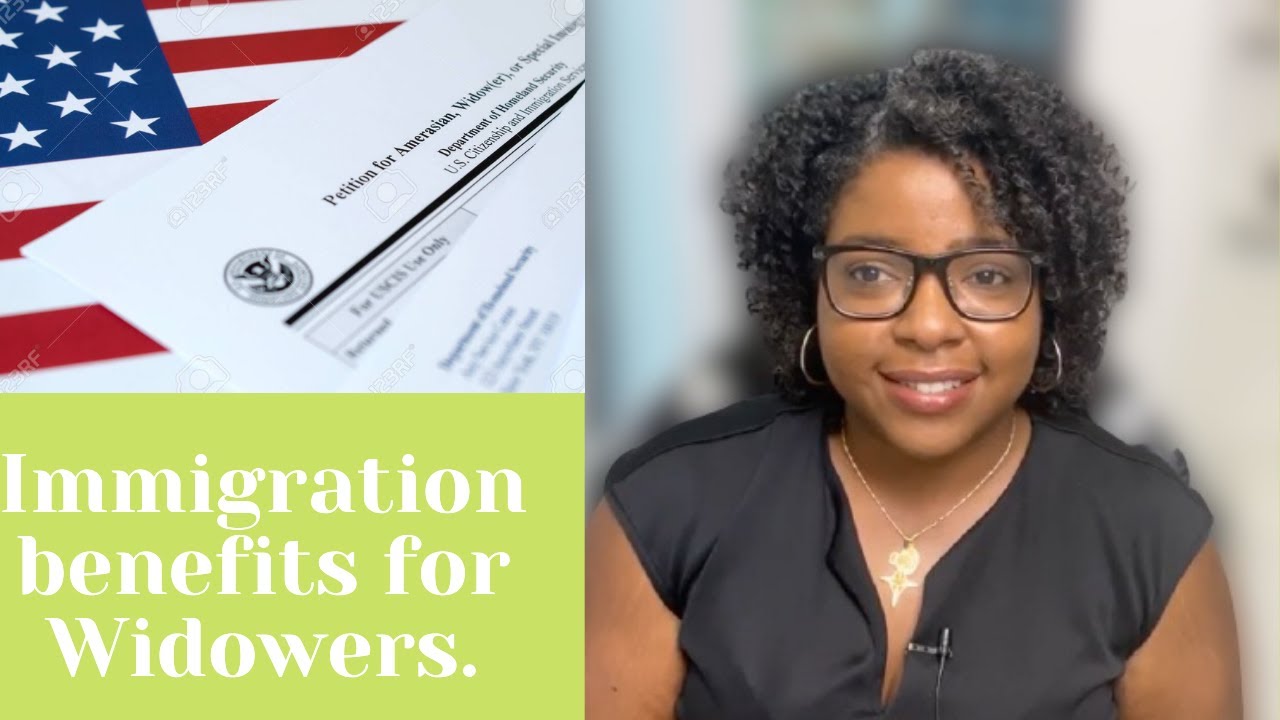 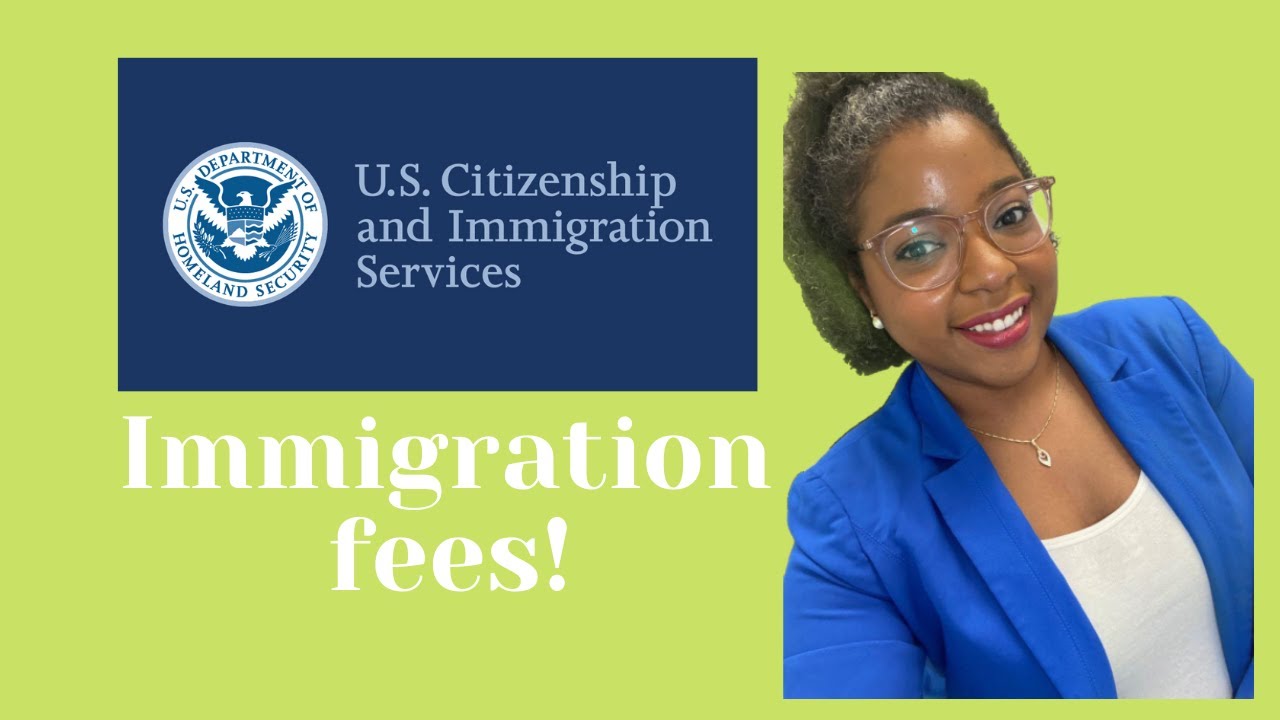